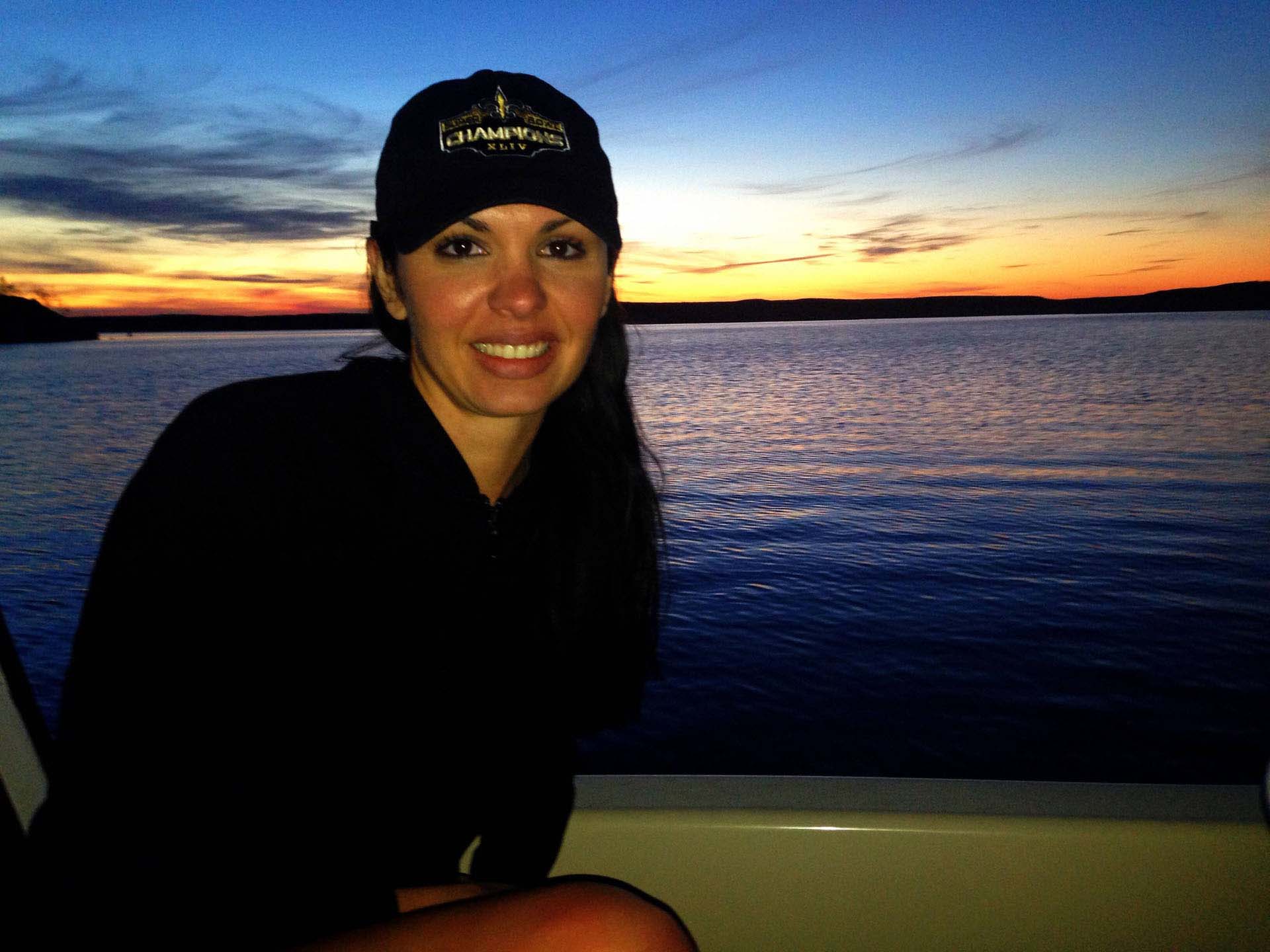 Many limestone caves and rock shelters along the banks of the Rio Grande and Devils River, which feed into the lake, were inhabited by prehistoric Indians, who left their art on the walls of the caves. When Amistad Lake was filled after the fall of 1969, the paintings were inundated. In the fall of 1848 the expedition of Col. John Coffee Hays passed over the lower San Pedro River, where part of the lake is now located. Hays and his explorers renamed the stream the Devils River. In 1853 Julius Froebel came through the area of the lake and wrote of its beauty.

Construction on Amistad Dam and Reservoir began in December 1964 and was completed in November 1969. The dam is an earth fill and concrete structure. The lake and dam are owned by the United States and Mexico and operated by the International Boundary and Water Commission. The lake surface covers 89,000 acres, and its capacity is 5,658,600 acre-feet. Amistad Lake was built for flood control, conservation, irrigation, power, and recreation. In honor of the cooperation and goodwill exhibited by both counties in the project, the dam and reservoir were named the Spanish word meaning "friendship." 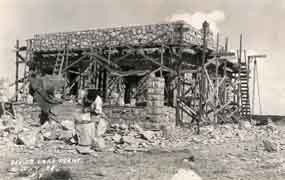 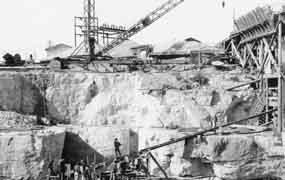 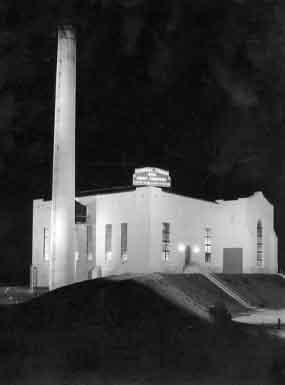 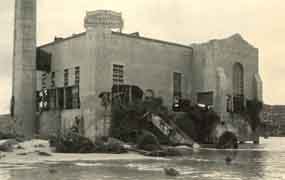 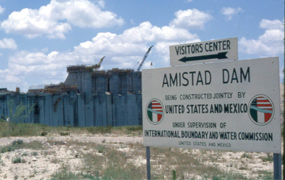